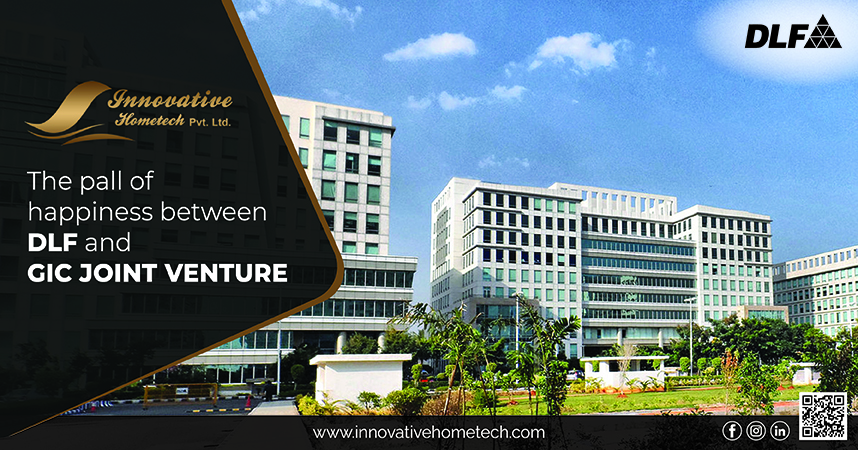 The Pall of Happiness Between DLF and GIC Joint Venture

The development of real estate has been in rampant stages for the regions in Delhi NCR. One can witness several buildings of the Indian giant, DLF, sprawling across lanes and streets. The brand value of DLF is such that every residential or commercial project goes directly under its belt and takes the shape of the perfect masterpiece.

Amidst this popularity, DLF signed a joint venture with the Singaporean wealth fund GIC and would be receiving a cash flow of INR 1250 crores over the next four years for real estate development within NCR.

Effects of the good news

With this investment, the nation's real estate development is sure to boost, and it can be defined as the primary effect or change. Some of the detailed analysis for this include the following:

The impact on the business model

Apart from the gains on these projects, the joint venture is also supposed to impact the overall business model of DLF. The following steps ensure the same:

Therefore, on an ending note, this joint venture is sure to take DLF to new heights within India's real estate industry and project it as the leading giant.