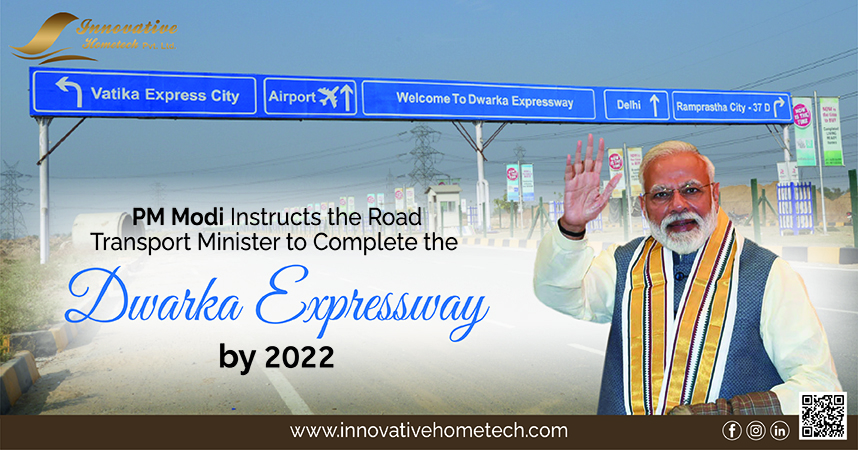 The Indian Prime Minister, Narendra Modi has directed the road and transport ministry to complete Dwarka Expressway's project by the end of September 2022. The expressway project is the 8-lane access that had come up for review in the last meeting – Pragati chaired by Narendra Modi on 30th December. As per the meeting minutes, both the Delhi Government and Delhi Transco Ltd have been given the instructions to complete the 220 KV underground cable shifting by the end of May 2020. The urban affairs and housing ministry would be expected to complete the plantation by the end of April 2020.

The Foundation of the Project

The project's foundation was laid by the former Arun Jaitley the Finance Minister and Sushma Swaraj, then external affairs and highway minister Nitin Gadkari in 2019.

The initial plan of completion of the Dwarka Expressway was between 2006 and 2011. However, the work got very delayed due to the multiple hurdles that came on the way between the two governments Delhi and Haryana. In 2016, Gadkari had accepted the Haryana Government's request to declare the inter-state road, and he had announced that NHAI would build the road.